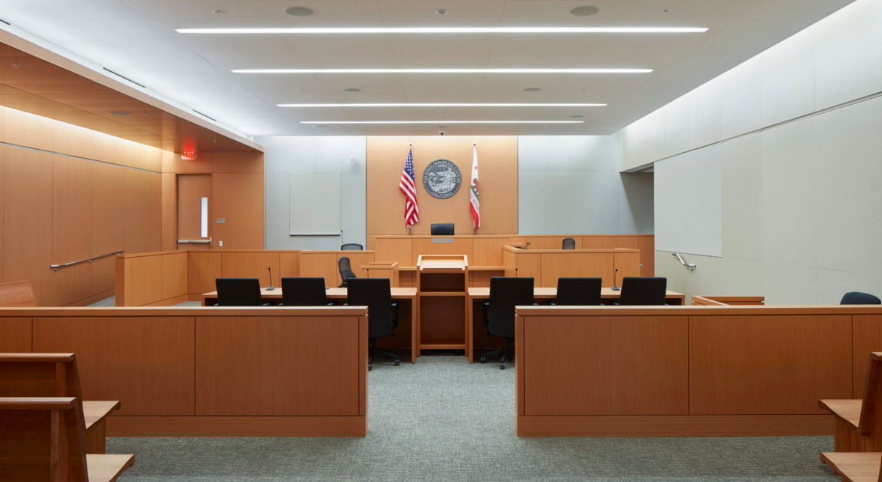 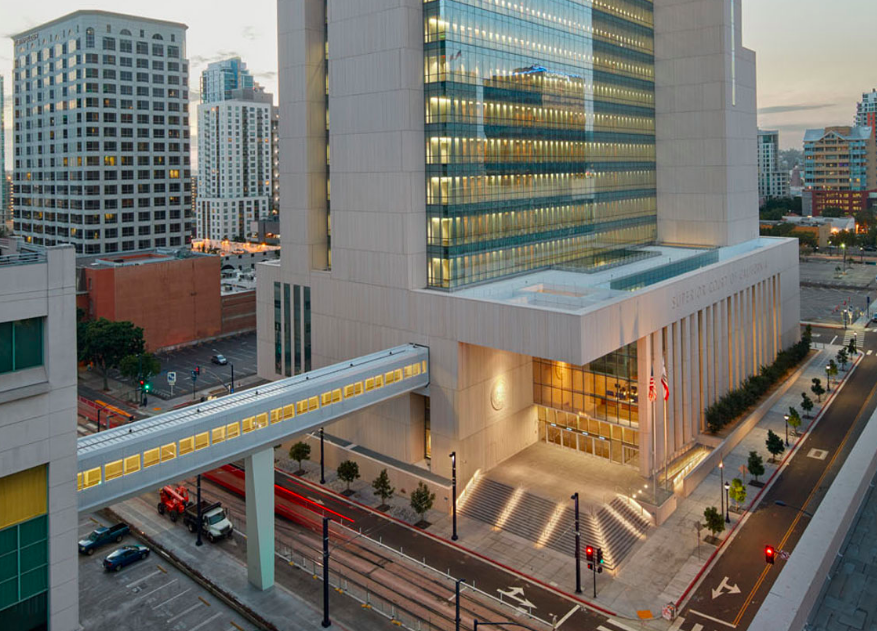 To begin the judge may or may not swear in all parties. Sometimes this does not occur but most of the time it does. During the hearing, the doctor will present his findings first. He will cite behaviour during the hospitalization. If needed, he may draw from other treatment periods if he was the treating psychiatrist. The doctor will be cross examined by the conservatee's counsel. Typically counsel will ask the doctor how long he has been practicing, how many times he has treated the conservatee, what medications, and what the diagnosis is. If need be the doctor may also answer questions such as do certain symptoms disable the conservatee and how. Does the conservatee meet the criteria for grave disability and how are they rendered unable to provide their basic needs. Next the conservatee will be given an opportunity to present their own testimony. The conservatee can make statements about how they will provide for their food, clothing, and shelter. Often what they say will be along the lines of I will live in a shelter after discharge. I can get food from a food bank or a friend. The conservatee may also be cross examined and asked if they believe if they have a mental illness, how many times they have been hospitalized, and will they take their meds after discharge. The conservatee can provide their answers regardless of what their real intents are. After all of the evidence is presented, the judge will make a common sense ruling. If the case involves the Pubic conservator, the judge will tend to rule in favour of the PC's recommendations.

Who will be present at the hearing

<
>
An attorney appointed by the state bar of California will be appointed to represent the patient at the P-con hearing. At this hearing counsel will review the court system with the patient and the reasons why the public conservator/doctor has brought this case to court. Counsel may review the court investigation report which is a document reviewing the reasons that brought the patient to the hospital and the necessity for LPS conservatorship.


Conservatees have a legal right to court appointed counsel under WIC 5365.

Due to the high demands of the court system, conservatees will meet with their counsel for only 10- 20 minutes before their hearing. They may also phone their counsel but often it takes a while for email and phone calls to receive a response. Conservatees can sometimes represent themselves but it is a rare exception and inadvisable.

"counsel must be appointed within 5 days after the filing of a petition for appointment of a conservator" Welf & I C §5365.
The treating doctor will generally appear at the conservatorship hearing. They will be cross examined by patient's counsel and county counsel about their opinion on the patient's grave disability. They are responsible for filing the recommendation for LPS conservatorship to the conservator's office. If certain circumstances if the doctor fails to appear, then the conservatorship will be terminated.
County counsel will represent the office of the public conservator/guardian. They will cross examine the doctor and the patient. They have a large case load so they tend to not know the specifics of each case. County counsel represents many cases in one day. There are believed to be two in San Diego county. County Counsel for LPS hearings represent mental health matters. If there are pending criminal charges or probate issues county counsel will not be represent the public guardian at those hearings.

The court investigator is a employee of the county. There is a LPS deputy worker assigned each court day to be present at the court hearing. They will be presenting the cases even though they may have not been the one to write the court investigation report. However, they will have a general understanding of the court investigation report and present it to the court and be able to answer questions based off the facts within.
The patient has the right to be present at the hearing. They also maintain the right to not be present. They can discuss that option with their counsel. They will be given a chance to testify about their own opinion about the need for conservatorship and mental health history. The facility generally has the obligation to transport the patient to the courthouse on the day of their hearing.

What is Grave Disability?
Certification Review hearings
What if a Conservatee goes missing (elopes)?
Do I need a Conservatorship Bond
What is Third party assistance?
© 2017 LPS Conserved   ALL RIGHTS RESERVED.